White sands and roaming, how WiFi and Another Number Global saved me… 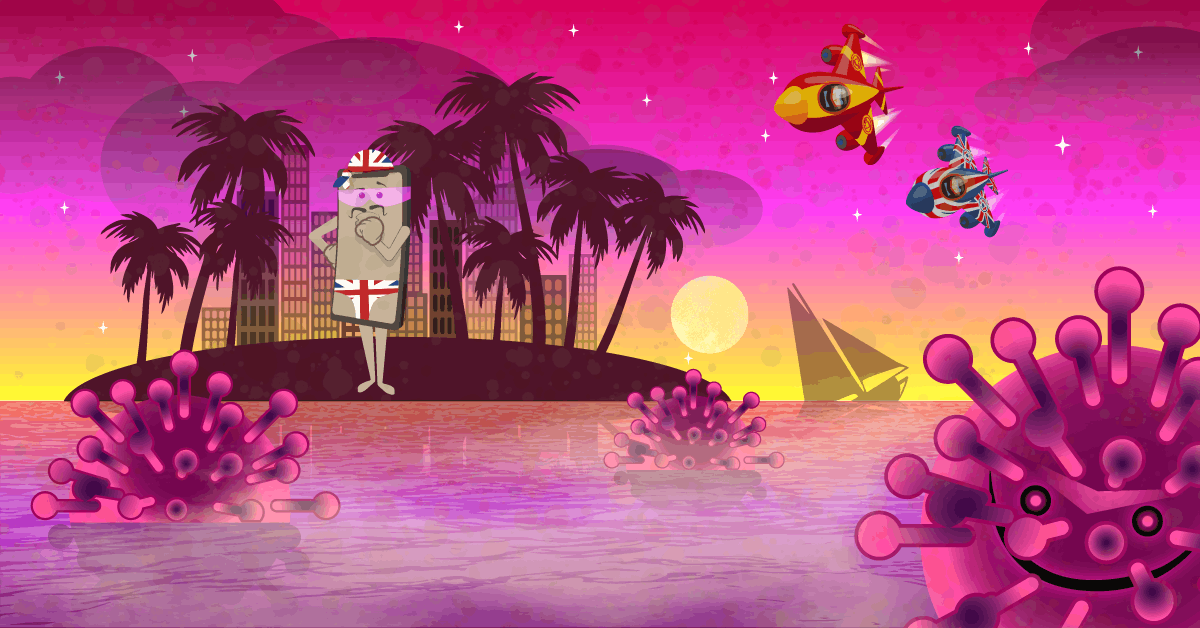 White sands and roaming, how WiFi and Another Number Global saved me…

2020 has been a turbulent year, to say the least, especially for those in the midst of moving abroad. That’s exactly the situation one of our Another Number Global customers, Sally, found herself in as she made the move to the white island of Ibiza.

A move to Ibiza was a lifelong dream for Sally, working in the music industry, but being connected to home was not as easy as she expected as friends and colleagues always used her mobile number.

As Sally moved into her new apartment the first problem surfaced; there was no active internet connection and engineers weren’t installing new lines due to lockdown. Free WiFi in cafes was also not an option due to lockdown; the only solution was to mobile data via her iPhone.

To make matters worse, Sally’s Euro roaming plan wasn’t delivering service to the area of the island she had moved to.

Sally contacted us in April with her problem. Our soultion was:
1. She purchase a local (Spanish) SIM with plenty of data and good coverage in her area of the island.
2. She ported her UK mobile number to Another Number and downloaded Another Number Global

After checking back in a few months later, we’re pleased to announce that an internet connection was successfully installed and the summer sun was more welcome than ever.

The Another Number Global subscription although initially used as a temporary fix has now been kept as her primary working solution.

The Italian job and Another Number for Expats

What apps do you need to start a business?

Login to thumbtel
Reset Password
Enter the username or e-mail you used in your profile. A password reset link will be sent to you by email.